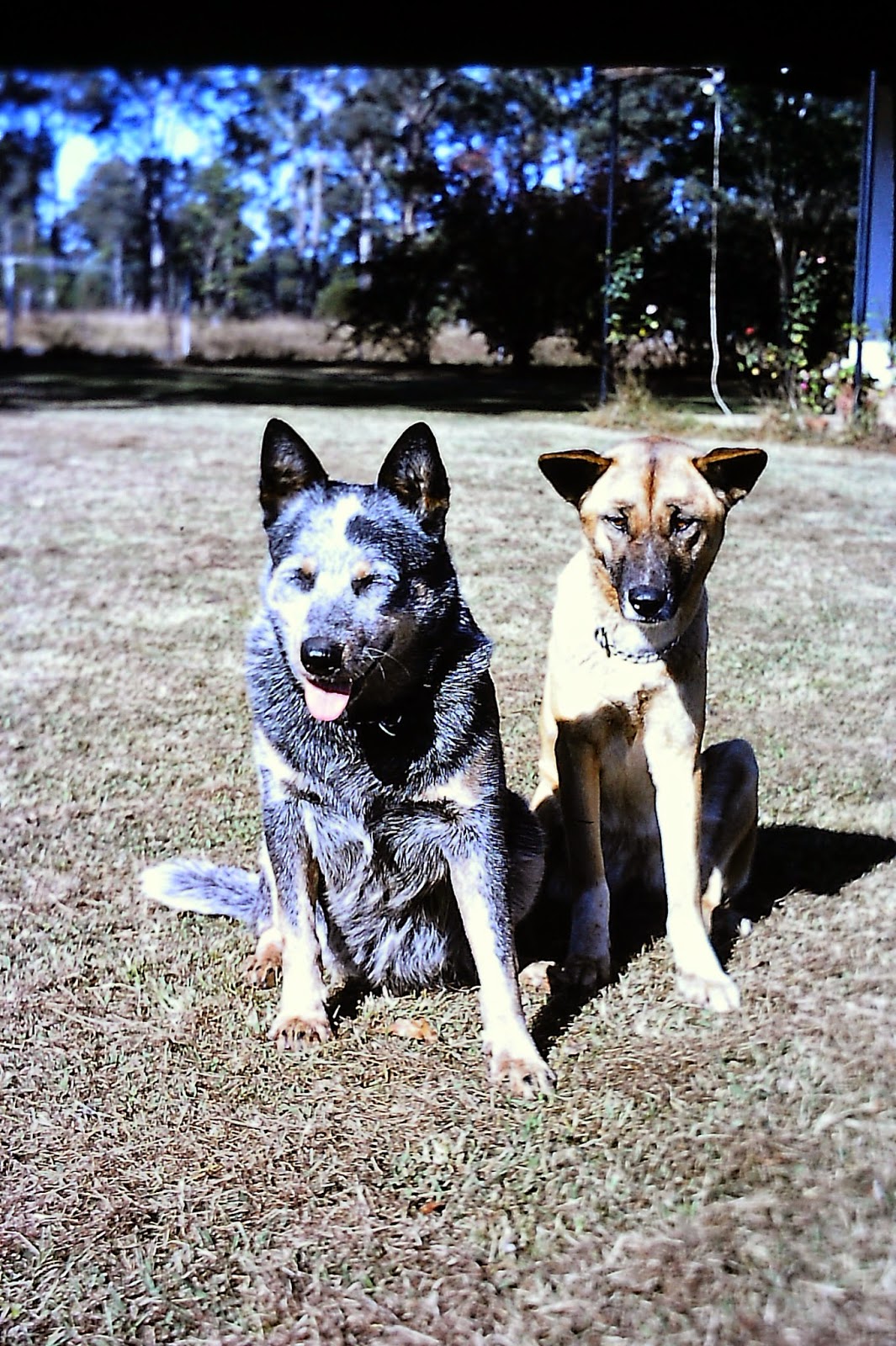 In the Dingo, I so often see acts of compassion, tenderness and kindness; characteristics so often lacking in our own society.  Is it this distinctive quality that reminds man of his own inadequacies, jealously blinding him in a fury of brutality and hate for that which he cannot, or will not, accept? It is sad that the very qualities that endear the Dingo to so many are, through ignorance, the cause of much of the intolerance and prejudice in others. Perhaps through a better understanding of the Dingo, we will better understand ourselves.
Posted by Random Jottings at 17:54