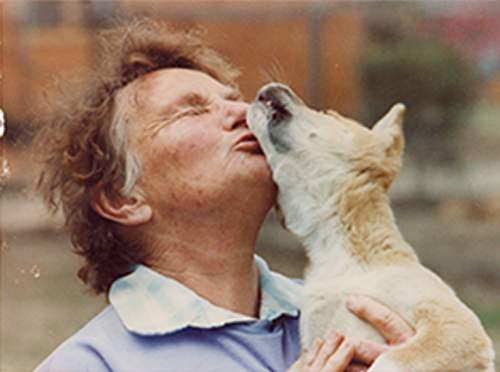 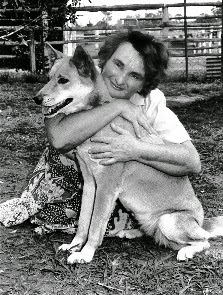 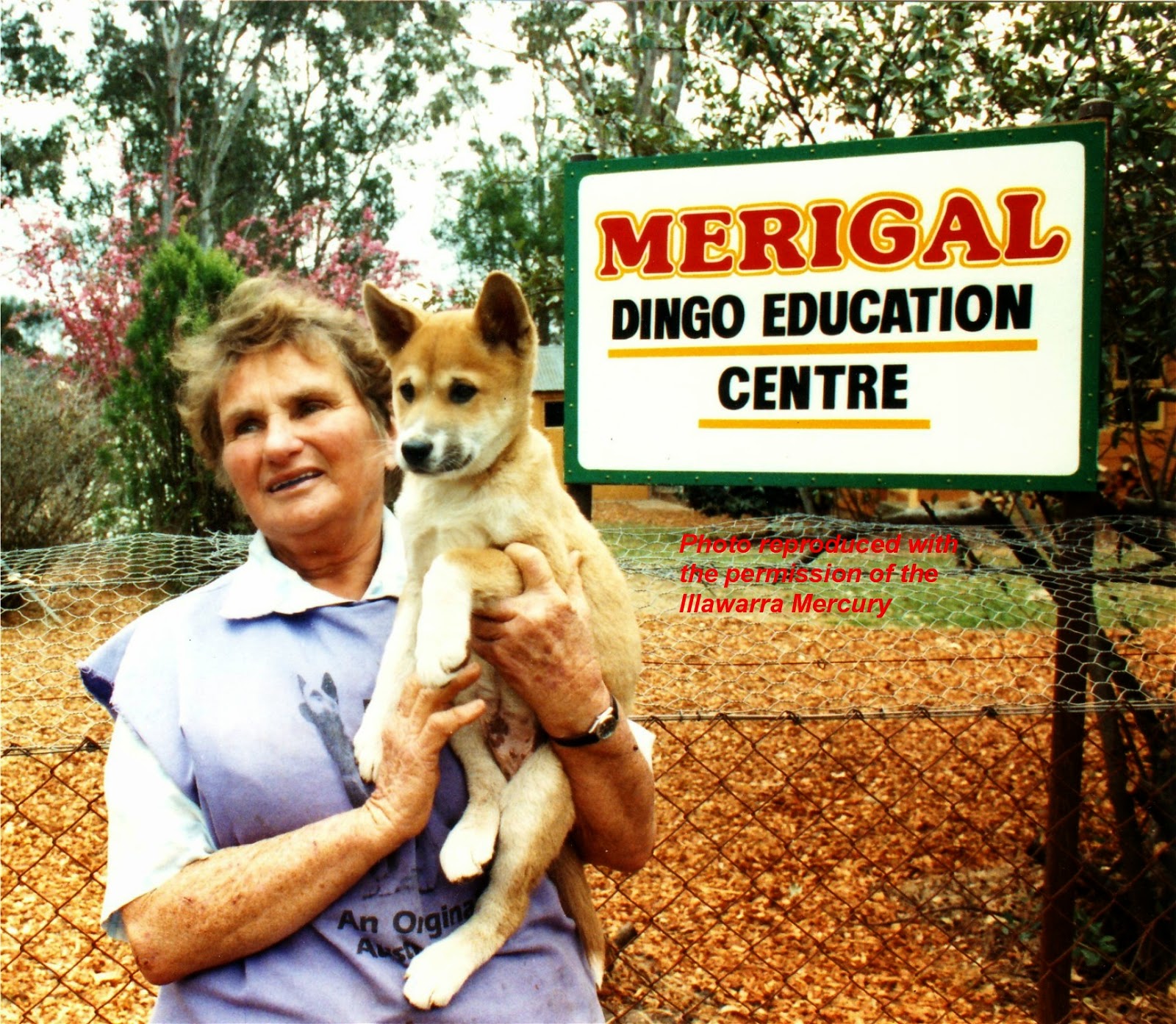 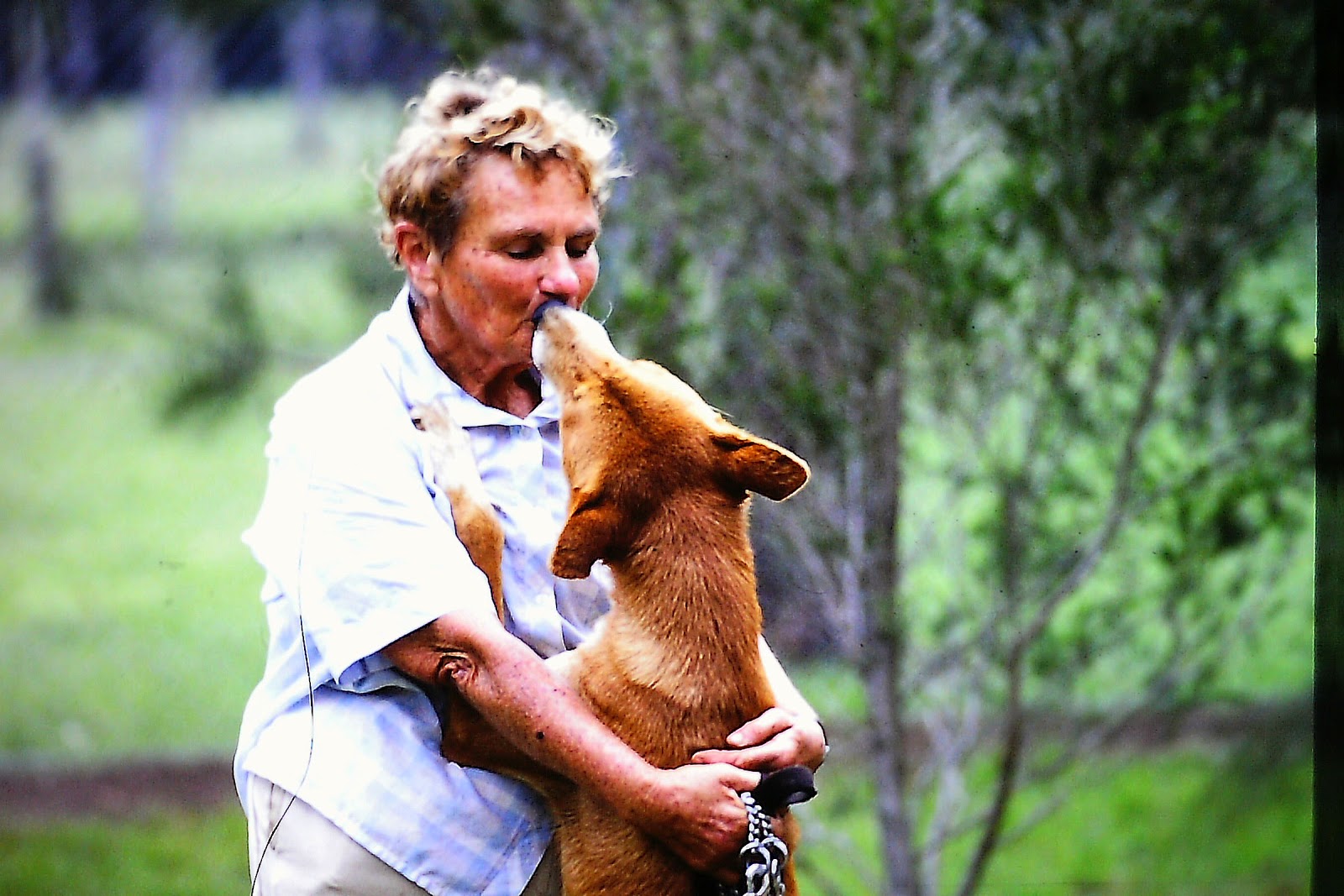 She also studied the relationship between the Dingo and the Aborigines and other wild canids (wild dogs, wolves etc)
Posted by Random Jottings at 19:41