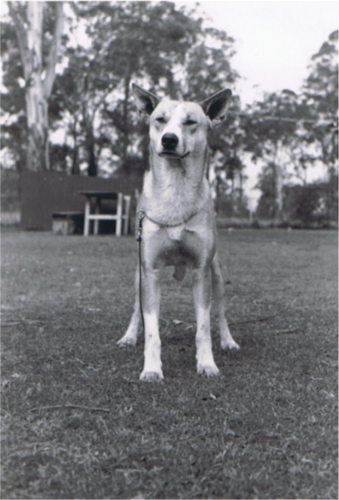 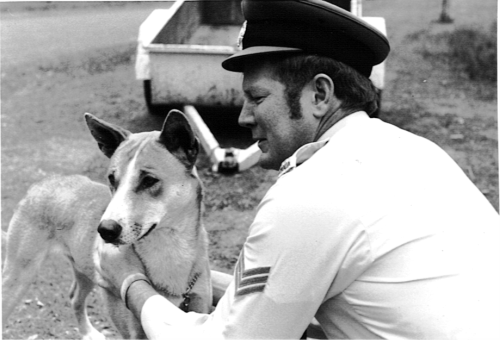 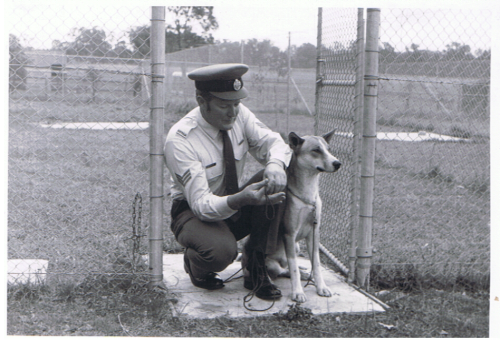 
It would be most interesting to know just what attributes boots was lacking particularly as he had shown so much potential.
Posted by Random Jottings at 21:16