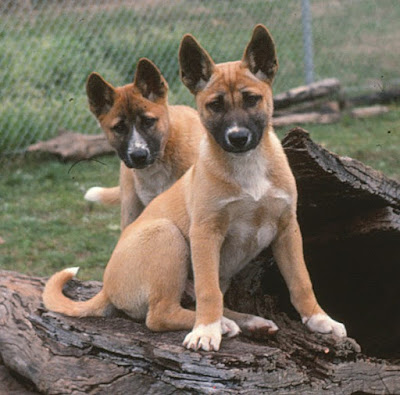 
Destruction of the pack structure may mean immature dingoes seeking food and a mate without the guidance, control and training of their elders. That is when young dingoes are likely to go rogue.
Posted by Random Jottings at 14:50