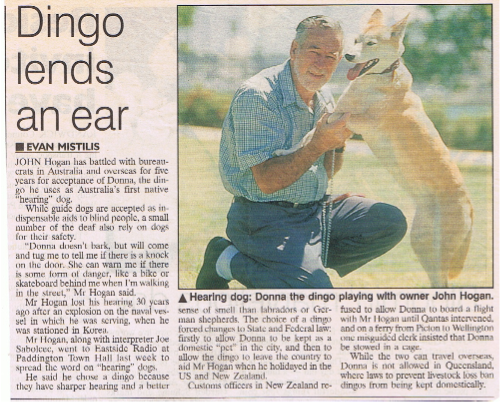 She was disappointed that other dingoes did not emulate that success later on. I believe that this may have been due to her greater understanding and relationship with the dingoes at that time.
Posted by Random Jottings at 18:52