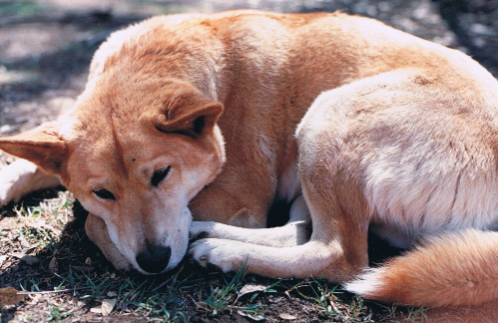 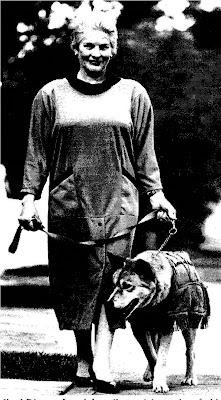 Jarrah’s health was not quite as good but he enjoyed life with regular walks, a good appetite (as always) and joining in the community sing-a-longs.
Posted by Random Jottings at 20:50