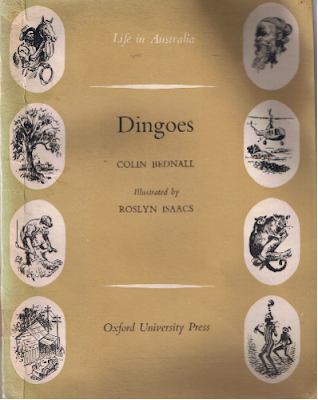 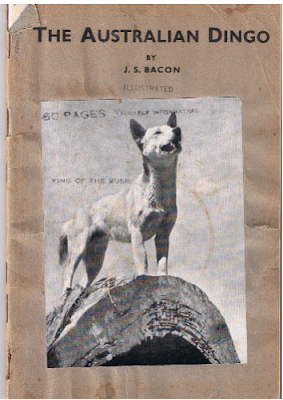 
Given the life of second hand books, how many similar books are still out there? I will certainly be on the lookout for any more if only to remove them from circulation. I hope all others who love and understand our beautiful dingo will do the same.
Posted by Random Jottings at 19:06