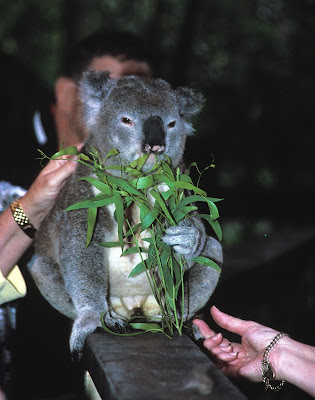 We all have a duty to question and report anything we see at zoos and sanctuaries that gives the slightest indication the animals are not happy and healthy.
Posted by Random Jottings at 21:17