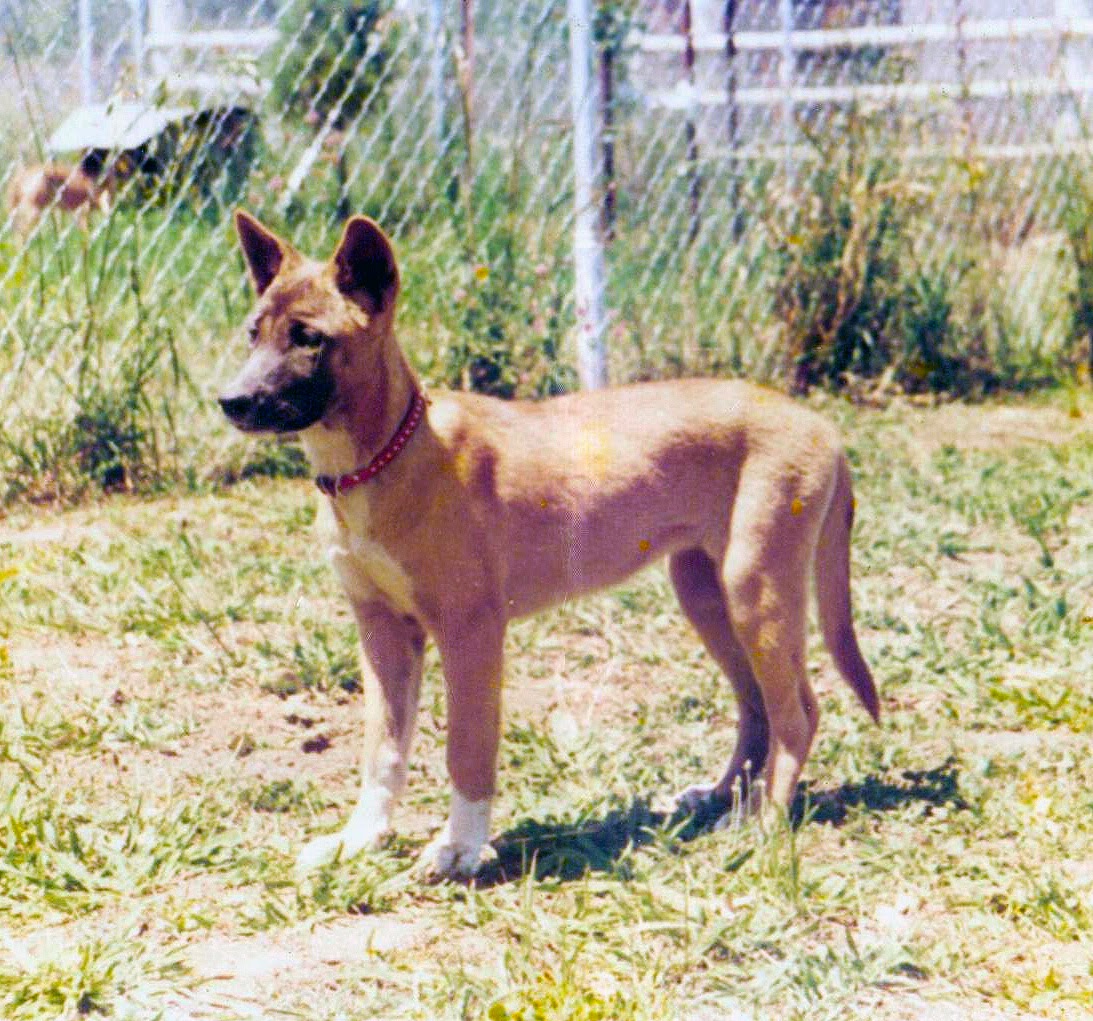 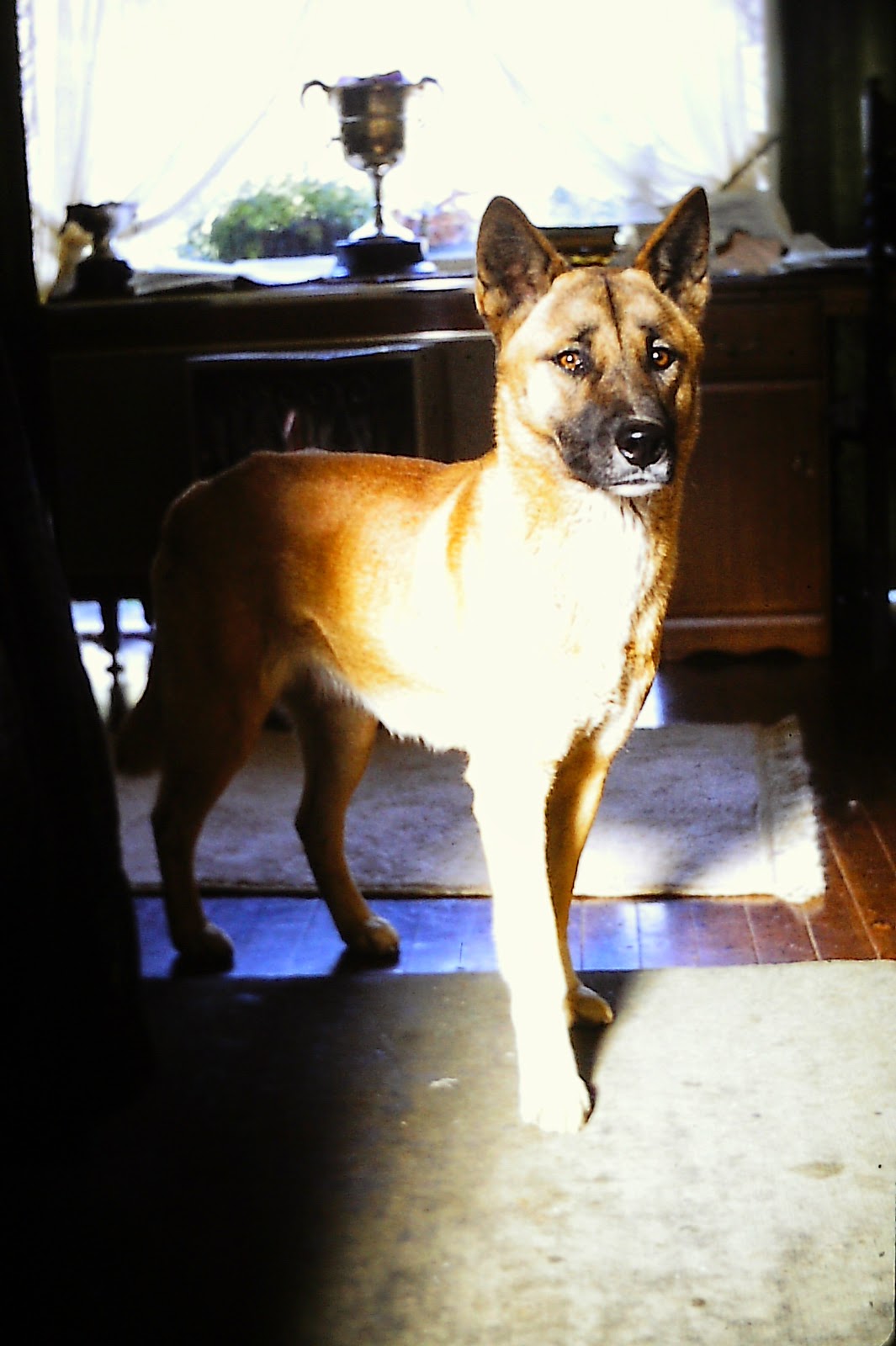 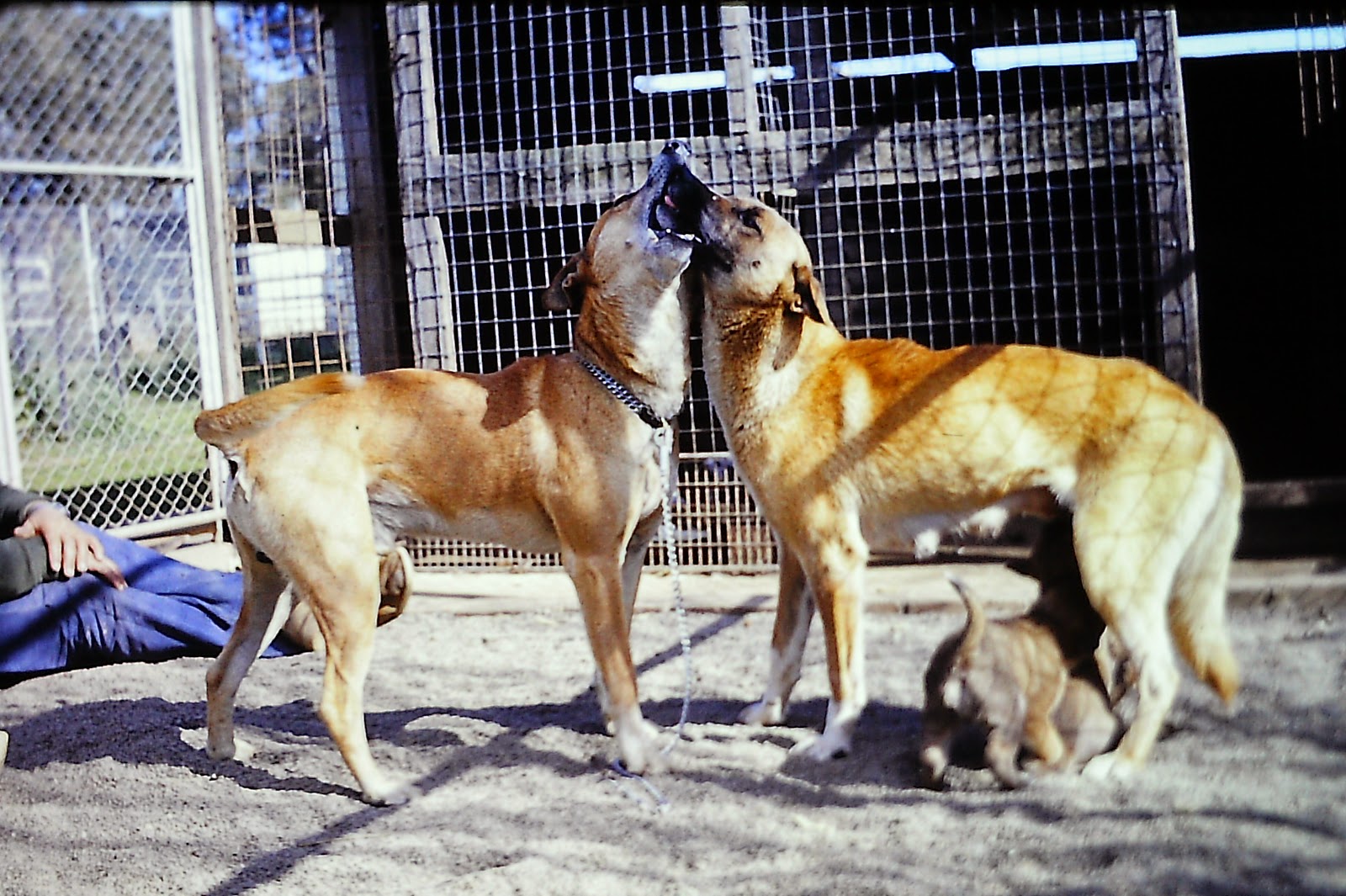 Dora’s full story is available through the website www.dinoglady.com.au. The story of her son, Napoleon will soon be released also.
Posted by Random Jottings at 18:21 2 comments: 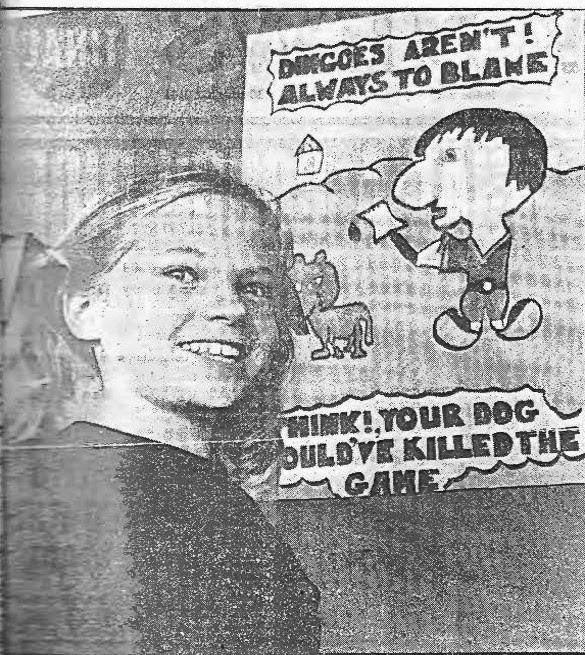 
Some of the 900 entrants from 35 Perth metropolitan area primary schools submitted posters sympathetic to what one student called a unique Australian.
Posted by Random Jottings at 14:56 No comments: