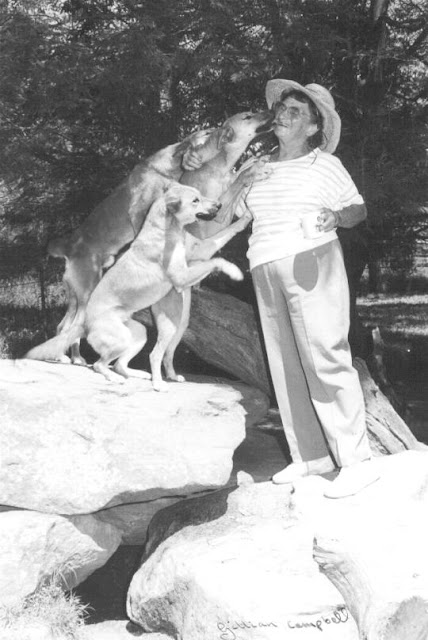 Please help a Dingo in need of urgent surgery 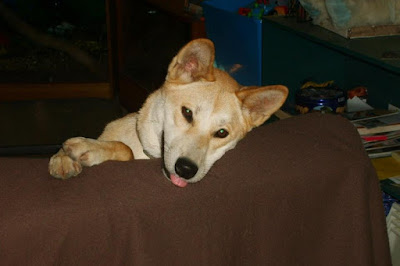 Willow has been in a car accident and now has broken ulna and radius in her right leg that needs to be fixed with a plate, screws and cast but the bones in left elbow are shattered.

Her loving owners are pensioners and faced with an exorbitant vet bill of $12,000 and it MUST be paid up front – they are not permitted to pay off the bill.

If you can spare only a few dollars please go to this link. https://www.gofundme.com/e5h724nz
Posted by Random Jottings at 21:20 No comments:

How many dingo brands from the past do you know? 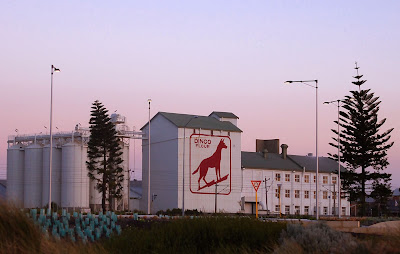 
The dingo logo was painted in late 1940 by artist Les Nash on the side of the 1936-37 Timber Silos, facing towards Stirling Highway and the ocean and soon became a landmark, on land and water. Nash was paid the exorbitant fee of £40.
The iconic sign has been repainted many times since but it has never been redrawn or redesigned.


During World War II, in 1943, the sign had to be painted out as part of the war precautions. 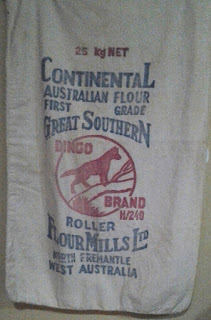 
Here are some others you may not have heard of:


Posted by Random Jottings at 21:31 No comments: