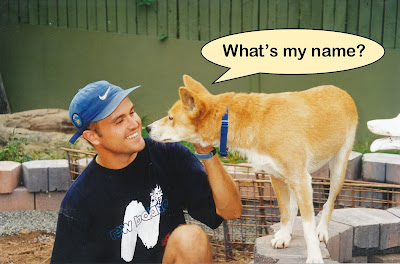 Clear as mud? Yep.
Posted by Random Jottings at 18:47 No comments:


From about 6 months of age, litter sisters Keira and Amber regularly sparred with each other.

Keira was generally the less dominant, frequently showing her tongue. Concentration during these matches was total, and as their second breeding season approached, the behaviour became more intense. 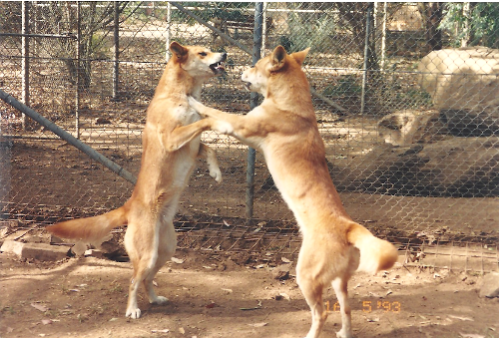